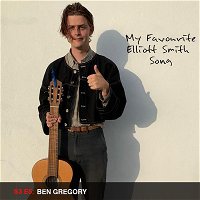 Ben is the lead singer and guitarist from the band, Blaenavon. Last year the band released their second album, Everything That Makes You Happy, and a collection of demos called Demoitis.

And Demoitis has, Ben says, some of his most Elliott Smith-influenced work. So, in this interview, we discuss that record, how he can relate to the mental strain Elliott may have experienced while touring, as well as his favourite song pick too (disclaimer: it may not actually be Ben's favourite Elliott Smith song).

To finish off this episode, we have a listener pick today from Gabe.
This podcast uses Audioboom for stats, and dynamic audio. Learn more on this podcast's About tab. 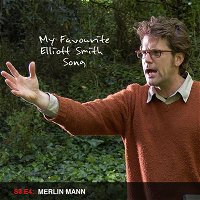 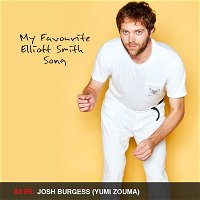