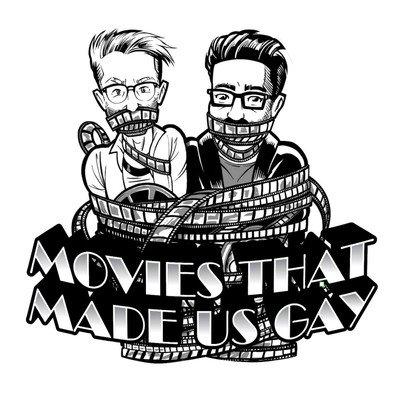 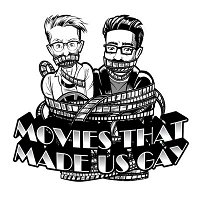 We watched Fright Night (1985) with our friends Kevin Michael Jones & Chris Moore but you may know them as the Homos on Haunted Hill.  Apparently the filmmakers didn’t include the glaring queerness on purpose but the cast alone betrays its homo tendencies.  Roddy McDowall, Amanda Bearse and future adult film star Stephen Geoffreys turn up the camp in this tale of a sexy vampire moving to the suburbs.  William Ragsdale is cute but harmless as our hero Charley who is so enthralled by the sexy Jerry Dandrige (Chris Sarandon) he’s constantly fighting off his perfectly willing (and horny) girlfriend (Bearse).  Geoffreys’ over the top performance as Evil Ed may have been intended as comic relief but his Bobcat Goldthwait on Four Loko delivery comes across somehow as charming.  If you have a bootleg of the 1988 sequel, slide into our DMs.

Thanks for listening and don't forget to subscribe, rate and review us on iTunes!

Next
68. Halloween with special guest Matt Emert
← See all 84 episodes of Movies That Made Us Gay