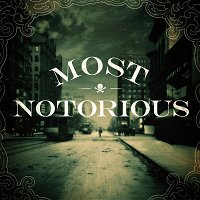 Jack the Ripper Suspect Francis Tumblety w/ Michael L. Hawley - A True Crime History Podcast
1 hour 13 minutes Posted Dec 30, 2020 at 11:34 pm.
0:00
1:13:44
Download MP3
Show notes
Francis Tumblety was one America's greatest 19th century charlatans. A medical quack who became rich peddling cure-all herbal remedies, his larger-than-life character and questionable morals put him into some sticky situations - including being arrested as a suspect in the Lincoln assassination.
But his most notorious claim to fame was as a Scotland Yard suspect in the Jack the Ripper murders. My guest, Michael L. Hawley, author of "Jack the Ripper SUSPECT Dr. Francis Tumblety" presents evidence that suggests that Tumblety should be taken far more seriously as a suspect than he has been in the past.

More information about Michael Hawley can be found at his website: www.michaellhawley.com

He is also a co-host of the podcast, House of Mystery Radio: https://shows.acast.com/houseofmysteryradio/about
This podcast uses Podtrac for stats, and Spreaker for stats. Learn more on this podcast's About tab. 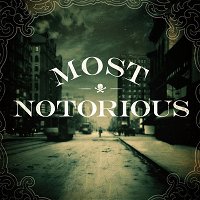