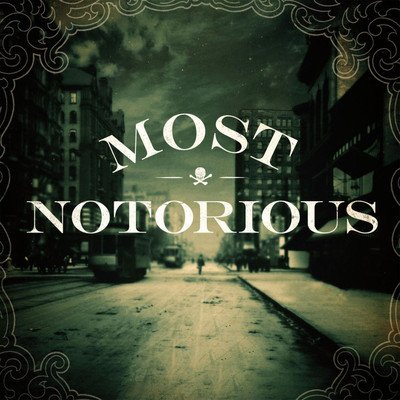 My guest, historian and author Tui Snider shares the wild story of the ill-fated Helms-Ratliff gang, who held up the First National Bank in Cisco, Texas on December 23rd, 1927. Eager to collect a $5000 "Dead Bank Robber Reward", townspeople converged on the bank, and during an intense gun battle the police chief, his deputy and one of the gang members were slain. Eventually Marshall Ratliff, who famously wore a Santa Claus suit to the botched robbery, would be lynched after murdering a jailer as he awaited execution.

Tui Snider's book is called "Santa Claus Bank Robbery: A True Crime Saga in Texas", her website is tuisnider.com, and she can be found on YouTube under the name "Tui Snider Exploring Historic Cemeteries".

This podcast uses Podtrac for stats, and Spreaker for stats. Learn more on this podcast's About tab.