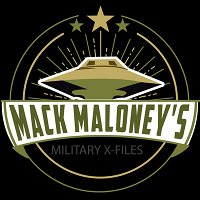 Lt. Col. Jay Zeamer and his Eager Beavers were a B-17 bomber crew stationed in Australia and New Guinea in 1942-43. So named for Zeamer’s constant volunteering for missions, and his crew's happiness to oblige him, they served during the crucial early period in the war in the southwest Pacific, defending Australia from invasion by the Japanese before pivoting to take the offensive against Japan. As a result The Eager Beavers were the most decorated bomber crew of the War.