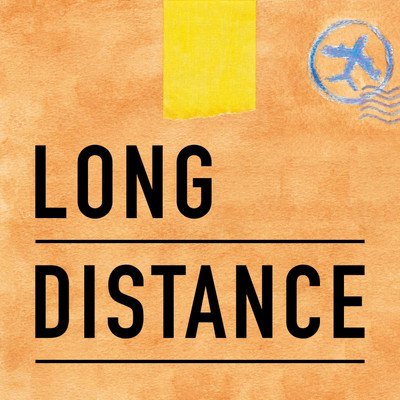 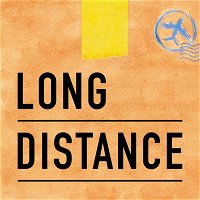 Growing up in Hollywood with Dante Basco, an actor, filmmaker, writer, and poet best known for starring as the cult character Rufio in Steven Spielberg’s Hook and Zuko in Avatar: The Last Airbender. Learn more about Dante's new book "From Rufio to Zuko" on the episode page at LongDistanceRadio.com.

This season of Long Distance is produced with support from PRX and the Google Podcasts creator program, donors on PayPal, and Patreon members, supporters, and ambassadors. Music in this episode is by Blue Dot Sessions. Theme Song is by C. Light and the Prisms.