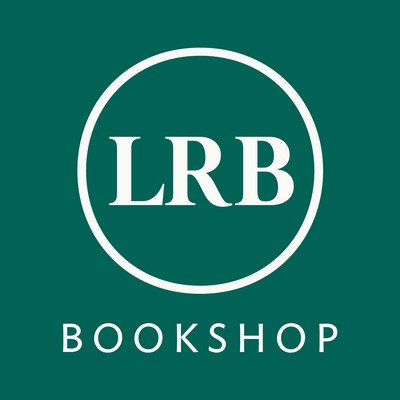 On Vassily Grossman - Yekaterina Korotkova-Grossman and Robert Chandler - World Liter
1 hour 11 minutes Posted Jun 20, 2010 at 12:00 pm.
0:00
1:11:03
Download MP3
Show notes
Vasily Grossman's Life and Fate, described by Le Monde as the greatest Russian novel of the 20th century, was regarded as so dangerous to the Soviet state that Mikhail Suslov declared that it could not be published for at least 200 years. Yekaterina Korotkova-Grossman, Vasily's daughter by his first wife, came to know her father only gradually. At first she saw little of him except during New Year holidays. In the mid-1950s she moved from the Ukraine to Moscow, and they became close in the last ten years of his life. 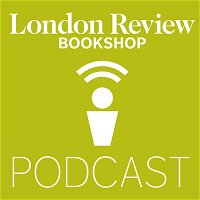