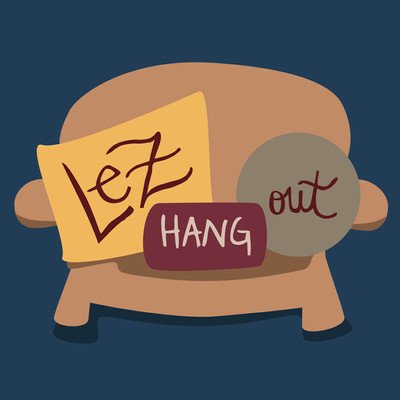 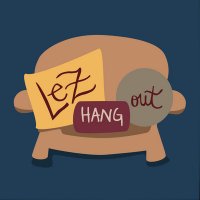 406: April Sours with Devon Hales
1 hour 4 minutes Posted Nov 9, 2020 at 6:00 am.
0:00
1:04:34
Download MP3
Show notes
Leigh (@lshfoster) and Ellie (@elliebrigida) hang out with Devon Hales (@devonhales.jpg), who plays April Stevens in Teenage Bounty Hunters. We chat about when she learned about Girl In Red and the audition process for April Stevens. We talk about Christian LGBTQ representation in Teenage Bounty Hunters and why it is so important. We also talk about the moment that she found out that April and Sterling were going to become Stepril! We also talk about that which must not be named and the army of fans who will follow Devon Hales and the rest of the Teenage Bounty Hunters cast for all of the projects they'll be in for the rest of their careers. You've got us for life Devon! Follow along on Twitter: Lez Hang Out (@lezhangoutpod) and answer our Q & Gay at the end of every episode. Leigh Holmes Foster (@lshfoster) and Ellie Brigida (@elliebrigida). You can also join us on Facebook.com/lezhangoutpod and follow along on Instagram (@lezhangoutpod). 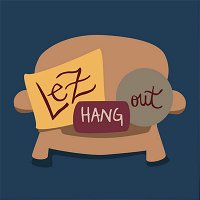 Previous
405: The Thea-Gay-tre with Heather Reid Next
SBG 54: Whip It with Could Be Gayerrr
← See all 130 episodes of Lez Hang Out | A Lesbian Podcast