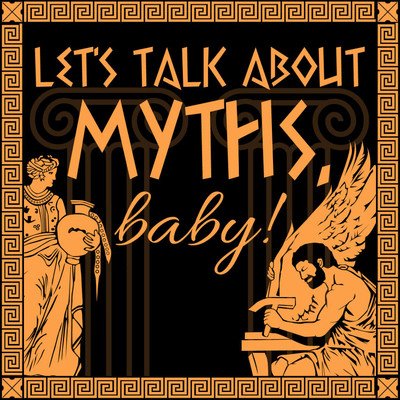 CXLI: So Many Snakes, the Prolific Monster Dynasty of Typhoeus & Echidna
36 minutes Posted Oct 19, 2021 at 12:00 am.
0:00
36:00
Download MP3
Show notes
So. Many. Snakes. To continue Spooky Season, a look at the Father of Monsters, Typhoeus (or Typhon), and the near equally monstrous Echidna.CW/TW: far too many Greek myths involve assault. Given it's fiction, and typically involves gods and/or monsters, I'm not as deferential as I would be were I referencing the real thing.Sources: Theoi.com; Early Greek Myth by Timothy Gantz.Attributions and licensing information for music used in the podcast can be found here: mythsbaby.com/sources-attributions.