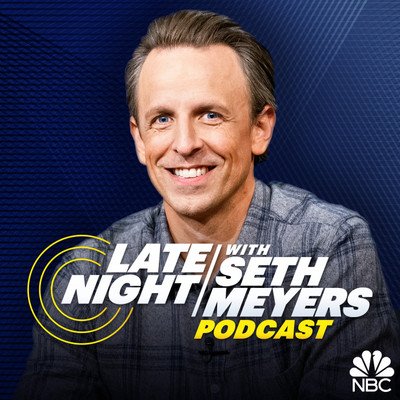 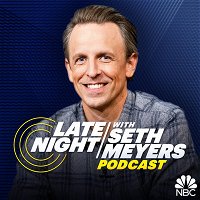 Seth takes a closer look at House GOP leader Kevin McCarthy throwing a nearly nine-hour tantrum on the House floor as Democrats passed their social spending bill, while Republican Sen. John Kennedy accuses a Biden nominee of being a communist.

Then, Michael Che talks about why he picked Oakland to film his special Shame the Devil, originally being skeptical of the vaccine and enjoying his audience leaving shows with a new perspective.