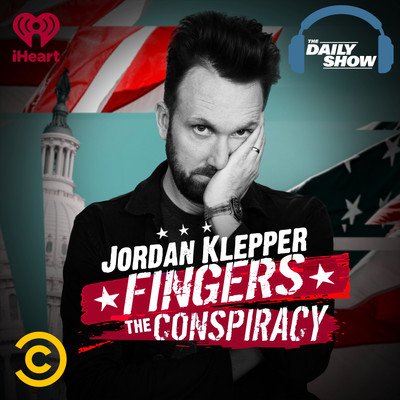 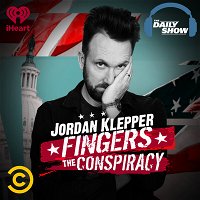 Jordan Klepper has heard a lot of 9/11 conspiracy theories, including this shiny emerald: Osama bin Laden was a CIA operative named Tim Ossman. Together with Dr. Joan Donovan, research director of Harvard’s Shorenstein Center on Media, Politics and Public Policy, Jordan unpacks how the early days of the internet and social media have shaped 9/11 conspiracy theories that are still appearing two decades later. They are joined by veteran and filmmaker Korey Rowe, who co-produced “Loose Change,” one of the first viral conspiracy theory films on 9/11. They discuss the legacy of the film, how the right has weaponized conspiracy theories for political gain, and what conversations we should be having about the role of the media.