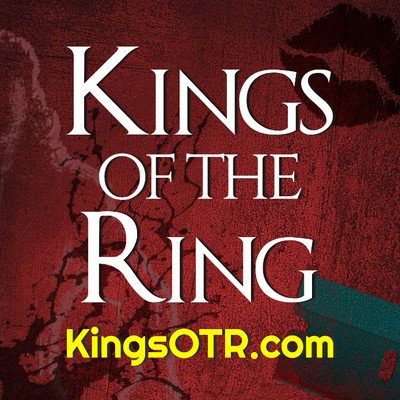 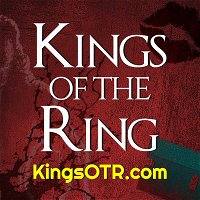 Welcome to your favorite monthly wrestling show:  Kings of the Ring. A fictionalized and romanticized re-telling of the 1980’s Wrestling Wars, following the rise and fall of the power brokers of the sport, while offering a peek into the sex, drugs, and muscles lifestyle of the 80’s wrestler and the sacrifices they make for success.

Previously on Kings of the Ring…

Off of a tip from Prince Abdullah, Jesse James ventured to a bar in Wisconsin to discover a group of bouncers with wrestling dreams. Michael Sluck on ABC News Exposed tried to take down the wrestling industry with his expose, that ultimately failed, however Krusher Krawcyk was put into financial ruins for slapping him.

Criss Stanley successfully convinced his Uncle Burt of his WWA Supercard idea, who sold the idea to the rest of the Alliance, for a history making show in St. Louis. Gabriel Angel demanded to wrestle the former Raphael Angel, now called Kenny the best West, and all the Alliance’s top babyfaces are in the main event, along with a battle of the tough guys with the Apocalypse and the Roughousers, Tiger Warren and Brick Sawyer.

Louie the Greek and Nigel davies have both grown suspicious of Julian Cain’s actions in regards to Charlie Gotch, and Buddy Melrose has been taking in everything. Apollo Sampson is on top of All-South, yet is having a hard time from the start, because of locker room bullies Brick Sawyer and Tiger Warren. And Miss Kitty took off for an emergency trip to Oklahoma to save Diamond Donny Gold’s soul.

Jesse James has been taking SCW to new heights, until his appearance on the Eddie Carr show where he slapped Jimmy Buck, saw Jimmy commit suicide days later, after missing out on a dream movie role.

Kings of the Ring is intended for mature audiences. Today’s episode would be rated MA for drug use, smoking, profanity, and graphic sexual and anatomical descriptions.

"Kings of the Ring" is written and directed by @SteveTeTai.  Sound Design and editing by Mana Sports Media.  Voice characterization by Steve Te Tai, with Guest Voice Actors RJ City (AEW), Cyrus Fees (UFC), and Evan Ginzburg (350 Days, The Wrestler).  For any questions or feedback email us at PartsUnknown@KingsOTR.com.