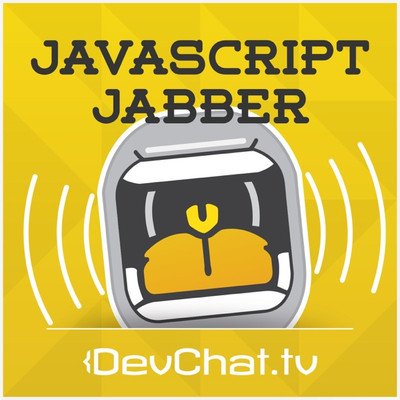 Today’s guests Josh Thomas and Mike Hartington are developers for Ionic, with Josh working on the open source part of the framework on Ionic. They talk about their new compiler for web components called Stencil. Stencil was originally created out of work they did for Ionic 4 (now available for Vue, React, and Angular) and making Ionic 4 able to compliment all the different frameworks. They talk about their decision to build their own compiler and why they decided to open source it. Now, a lot of companies are looking into using Stencil to build design systems

The panel discusses when design systems should be implemented. Since Ionic is a component library that people can pull from and use themselves, Jeff and Mike talk about how they are using Stencil since they’re not creating a design system.

The panel discusses some of the drawbacks of web components. They discuss whether or not Cordova changes the game at all. One of the big advantages of using Stencil is the code that is delivered to a browser is generated in such a way that a lot of things are handled for you, unlike in other systems.The panelists talk about their thoughts on web components and the benefits of using a component versus creating a widget the old fashioned way. One such benefit of web components is that you can change the internals of how it works without affecting the API. Josh and Mike talk about some of the abilities of Stencil and compare it to other things like Tachyons. There is a short discussion of the line between frameworks and components and the dangers of pre optimization. If you would like to learn more about Stencil, go to stenciljs.com and follow Josh and Mike @Jtoms1 and @mhartington.

Next
JSJ 379: FindCollabs and Podcasting with Jeff Meyerson
← See all 476 episodes of JavaScript Jabber