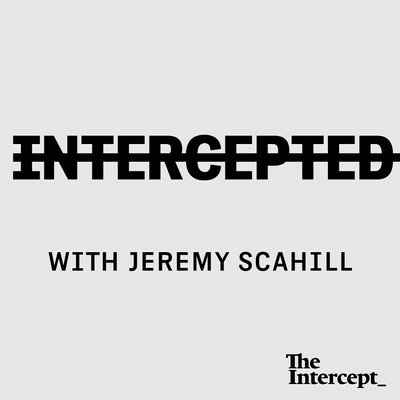 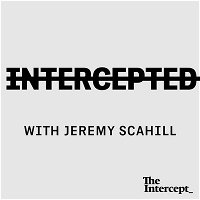 Ralph Nader is the best known public advocate in modern U.S. history, and has run for president four times. On this special episode of Intercepted, we are going to dig deep into several issues facing the country and the world right now. Nader rose to prominence in the 1960s after blowing the lid on extreme safety issues with General Motors and other car manufacturers’ products. His book, "Unsafe at Any Speed," was an influential investigation and exposé. Throughout his life, Nader has waged countless campaigns aimed at food safety, worker, and environmental protections.

At the age of 84, he continues to wage the very same battles he has from the start of his public life. His latest book, “Breaking Through Power,” chronicles his various battles against the U.S. government, big corporations and concentrated political power. The latest Intercepted featured an excerpt of our interview with Nader. What follows is the entire conversation.