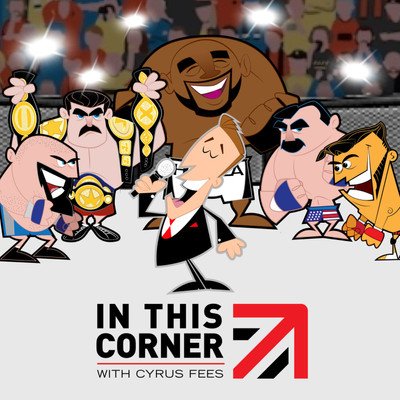 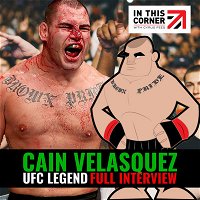 Considered one of the greatest heavyweights to ever enter the UFC Octagon, CAIN VELASQUEZ was a four time UFC Heavyweight Champion and now he joins Cyrus Fees on In This Corner! Kicking off Season 2 of the podcast, we catch up with Cain and cover a myriad of topics.

We will look at how Cain grew up, the decision to choose wrestling over a potential NCAA Division 1 football career, the ascension into the UFC, some of his biggest fights including beating Brock Lesnar for the UFC Heavyweight Title, and his later move into professional wrestling with AAA and WWE.

From the endless battles with training partner Daniel Cormier at AKA to tagging with Rey Mysterio in the WWE! It's Cain Velasquez on In This Corner with Cyrus Fees!

IN THIS CORNER WITH CYRUS FEES is now featured on AdFreeShows.com alongside amazing podcasts like 83 Weeks with Eric Bischoff, Grilling JR with Jim Ross, and Something to Wrestle with Bruce Prichard. Find out more at http://www.AdFreeShows.com 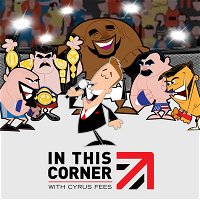