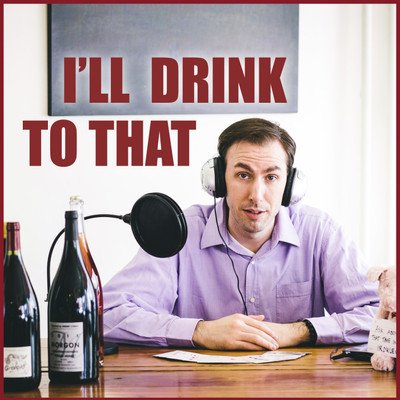 Rod Berglund and his family own Joseph Swan Vineyards in Sonoma County, California, where Rod is also the winemaker.

Rod explains how he first became interested in wine, and what led him to found his own winery in the late 1970s. He also discusses how he met winemaker Joe Swan, who would eventually become his father-in-law. Rod conveys how Joe in many ways stood apart from his California winermaking contemporaries of the 1970s and 1980s, making choices influenced by the changes Joe had seen in Burgundy, France. Those included the use of French oak barrels, an increasing interest in whole cluster, and a focus on low yields from the vineyard. As Rod explains it, Joe's approach to winemaking was a simple one, but he also took seriously the goal of making great wines of limited production. This extended to Joe's approach to Zinfandel, which he made with an eye to high quality, rather than assuming the grape variety had to have a bulk wine destiny. Rod touches on some of the other people that influenced Joe's vision of wine, including André Tchelistcheff, Jacques Seysses, and Kermit Lynch. This episode also features a clip from IDTT episode 460, wherein Joel Peterson speaks about his experiences working with Joe Swan in the 1970s. As the interview progresses, Rod details the changes he has made at the winery and in the vineyard since Joe Swan passed away, explaining the logic of each adjustment. This conversation also touches on topics like the "Swan clone," extended maceration, whole cluster use, tannin management, malolactic conversion for Chardonnay, the specifics of growing grapes in the Russian River Valley, and the makeup of old Zinfandel vineyards. Those wanting to understand the transition of California winemaking practice from the 1960s to now will benefit tremendously from hearing this episode.

Next
IDTT Wine 475: Giacomo Oddero Remembers the People Who Believed in Barolo
← See all 483 episodes of I'll Drink to That! Wine Talk