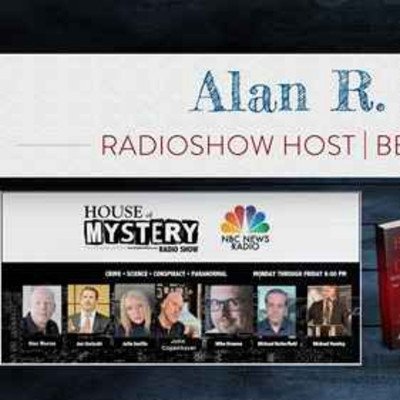 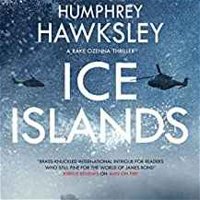 Major Rake Ozenna faces dangerous choices and deadly consequences in this rip-roaring political thriller that takes you from the ice islands of Finland to the bustling streets of Tokyo via Russia and the White House . . . Buckle up, this is a thrilling ride!

Major Rake Ozenna's mission is simple: gain access to the Kato family - Japan's most dangerous crime empire - and stop the threat to America. But when the secret son of the Russian leader is executed and Rake's target, Sara Kato, is implicated in the murder, a political crisis between Russia, Japan and the US is set in motion.

for the murder, a catastrophic move when it is revealed that Japan is not the

trusted ally America thought it was.

As Rake learns the true extent of their deadly plans, he must draw on every ounce of his training to succeed. Because if he fails, it won't just be his life that will be lost . . . the consequences will be global!

Ice Islands is the third Rake Ozenna thriller and will leave readers breathless . . . and eagerly anticipating the next heart-racing adventure! 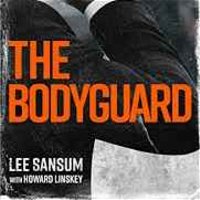 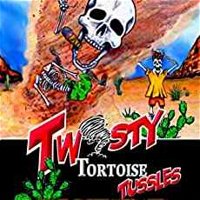