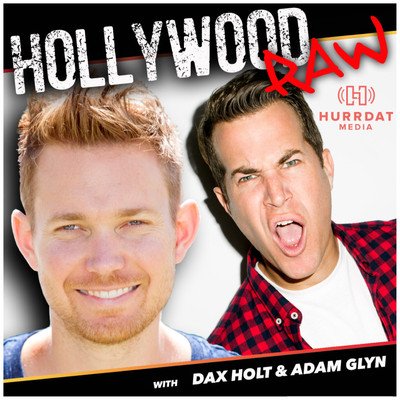 Nathan Apodaca became an overnight celebrity after posting a video of himself skating boarding down the road, sipping cranberry while listening to Fleetwood Mac.  The video put Nathan on the map and has led to gifts from Ocean Spray, a shout out from Mick Fleetwood and intros to Snoop Dogg and Wiz Khalifa. The former Idaho potato factory worker stopped by the Hollywood Raw podcast with Dax Holt and Adam Glyn to chat about how much his life has changed since posting the video and what he wants to do next. He also put out a special request to Fleetwood Mac to see if they'd consider performing at his upcoming wedding.

A Hurrdat Media Production. Hurrdat Media is a digital media and commercial video production company based in Omaha, NE. Find more podcasts on the Hurrdat Media Network and learn more about our other services today on HurrdatMedia.com.