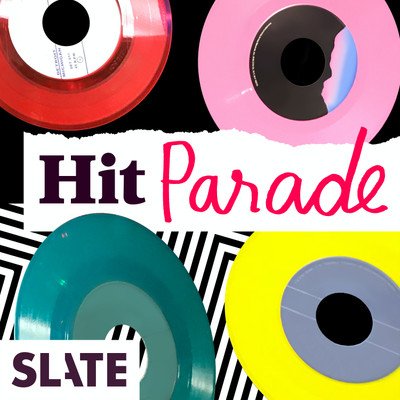 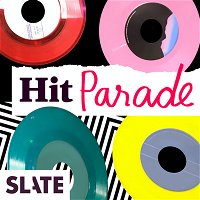 In the UK, the No. 1 song the week of Christmas is a big deal. The media breathlessly covers the contest, and there are even wagers placed on what song will reach the top of the charts as pop stars and record labels jockey for position. While there are patterns to the kinds of songs that tend to do well in this perennial sweepstakes, often the winner is a fluke: Everything from Queen to the Flying Pickets to Bob the Builder has taken the crown. It was even parodied in the smash British Christmas comedy film Love, Actually—and one year in the late aughts, the British public rebelled en masse against a music-TV impresario, making a statement with the unlikeliest Christmas topper ever. But in an age when songs sell less than they stream, and hits tend to snowball, will the sun set on the fluky British Christmas No. 1 empire?