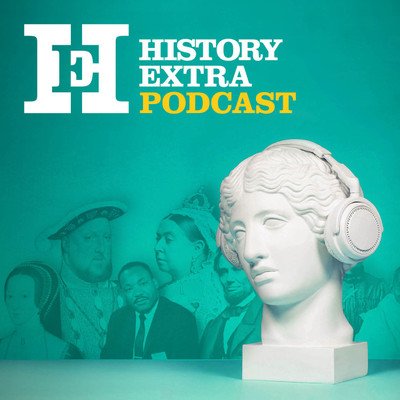 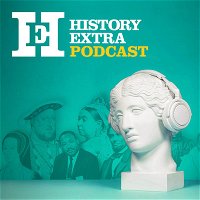 How was Mussolini able to seize control in Italy a century ago? What differentiated Italian Fascism from Nazism? And is the term “fascist” bandied around too much today? In the latest in our series answering your questions on history’s biggest subjects, Richard Bosworth speaks to Spencer Mizen about the history of the rightwing ideology.

Previous
Yugoslavia: the beginning of the end