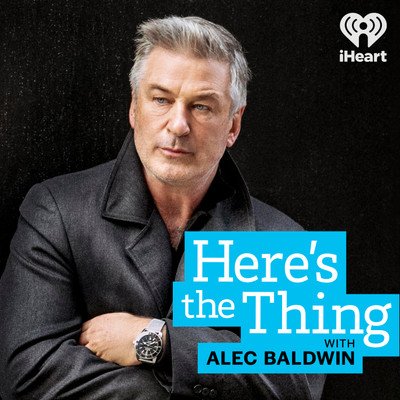 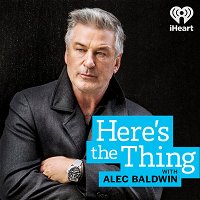 Thelma Schoonmaker—with a face and demeanor like your favorite grade school teacher—may be the last person you’d imagine to helm the epic violence of Martin Scorsese’s films. Yet this earnest, soft spoken woman has edited every single movie he’s done since Raging Bull. The two’s relationship is considered one of the most successful working marriages in movie history, earning Schoonmaker three Academy Awards and seven nominations. But filmmaking wasn’t always the plan. She talks to Here’s the Thing host Alec Baldwin about Scorsese’s pet peeves, what it’s like to “create” violence, and the woman she credits with giving her the “greatest life in the world.”

Learn more about your ad-choices at https://www.iheartpodcastnetwork.com