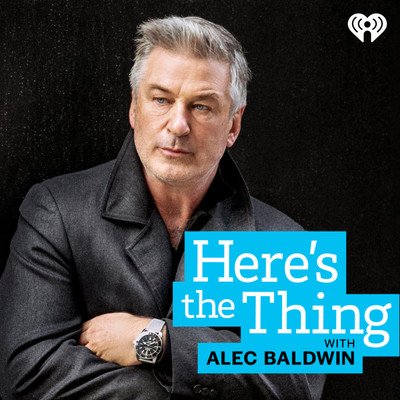 This week on Here’s The Thing, Alec talks with David Brooks on stage at Joe’s Pub at the Public Theater in Manhattan as part of the Public Forum series. David Brooks has been a New York Times op-ed columnist since 2003. He is known as a Conservative voice -- he was a senior editor at The Weekly Standard -- but former Obama advisor David Axelrod described him as a “true public thinker.”

Join Baldwin and Brooks on stage at Joe's Pub for a wide-ranging conversation: Brooks tells Baldwin about writing a humor column in college; about William F. Buckley’s “capacity for friendship” and about his evolution of opinion toward the Iraq war. They debate fracking -- Brooks says, "I am where President Obama is. So I'm a good Democrat on this issue." Brooks wonders about the possibility of Hillary Clinton in 2016; and he explains to Baldwin his basic feeling about college education: "Every course you take in college should be about who to marry."