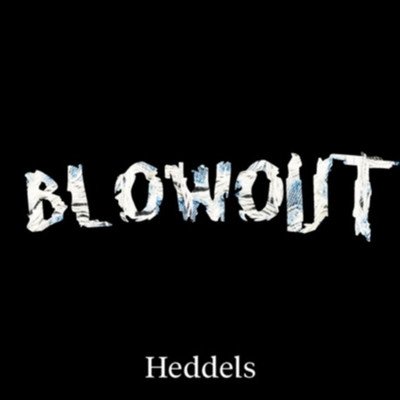 This is the end, my denim friends, the end. After over 7 hours of denim history, the beginning of Japanese denim will be our last stop on our 13-part denim history series. Learn all about why Japanese people became culturally obsessed with American jeans, early pairs of knockoff 501s, how Okayama became the denim capital of Japan (and arguably the world), and more on this final installment. This is the Heddels stuff that you probably all tuned in to hear in the first place so we hope you enjoy.

This episode is brought to you by Heddels+, our new membership program with all the best deals, giveaways, content, and community connection in the Heddels world. Join now at: https://heddels.com/heddels-plus/ 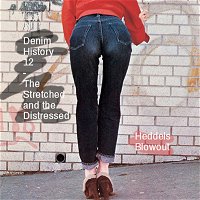 Previous
25 - Denim History pt. 12; The Stretched and the Distressed