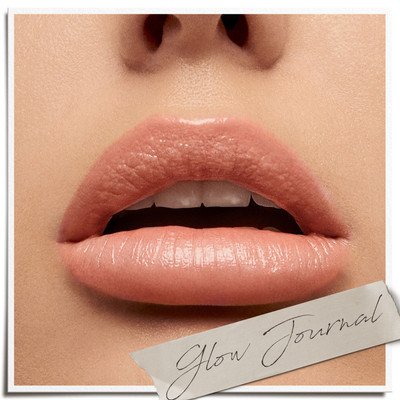 Taylor Frankel | Co-Founder of Nudestix
53 minutes Posted Sep 15, 2020 at 12:00 pm.
0:00
53:09
Download MP3
Show notes
In episode fifty one of the Glow Journal podcast, host Gemma Watts talks to the co founder of Nudestix, Taylor Frankel. When Taylor Frankel was 17, the year was 2014 and she was launching Nudestix with her then 14 year old sister Ally and mother Jenny, a now multi million dollar beauty brand boasting Hilary Duff and Chelsea Handler amongst its celebrity investors. Taylor tells me that, given just how heavily saturated the cosmetics industry is, consumers are craving minimalism and simplicity. It’s a position she and her sister found themselves in as teenagers, scrolling through hour-long smokey eye and full coverage foundation tutorials with neither the time nor the inclination to recreate those looks themselves. Their mother Jenny, a chemical engineer who co-founded CoverFx and developed cosmetics for MAC, recognised Taylor and Ally’s disillusion with the beauty industry, and so the three of them worked together to conceptualise and launch Nudestix- a brand of multitasking, cruelty-free products designed to be literally drawn onto the face and smudged in, and formulated to enhance, rather than cover.Nudestix was picked by up cosmetics giant Sephora within a few months of its launch, forcing Taylor, Ally and Jenny out of their basement and into their first office. Six years on, and a brand that came to be around a kitchen table is now stocked across Australia, the US Canada, Europe and Asia. Taylor’s role within the company sees her travelling from region to region to educate retailers on Nudestix’s innovations. What she tells me has been the most inspiring part of the Nudestix story thus far, aside from working with her sister and mother, has been learning that regardless where in the world they live, women all want the same thing- to feel good. In this conversation, Taylor and I discuss Nudestix’s truly impressive sustainability program and why it’s so important to the brand, what it was like to be a teenager sitting at the helm of a global business and the challenges of remaining true to such a specific brand ethos and DNA- plus, we get exclusive insight into the brand’s new product skew, set to launch next month.You can read this interview now at: glowjournal.com/interview-nudestix-co-founder-taylor-frankelFollow Nudestix on Instagram at @nudestixStay up to date with Gemma on Instagram at @gemkwatts and @glow.journal, or get in touch at hello@gemkwatts.com 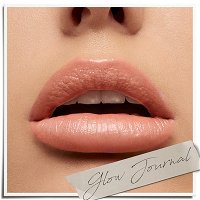