Episode 60: When Some Flab Hits Your Face Like a Big Rock From Space, That's Imoli

Welcome, Guardians! This is officially our first Destiny Lore episode since, um, a long time ago! Today we kick off our examination of Emperor Calus and the history of the Cabal. Part 1 explores Calus's ascent to Emperor, his People's Revolution against the Praetorate, and his eventual downfall in the Midnight Coup. Along the way you can expect plenty of shenanigans and poorly pronounced Latin.

Find us in the world: 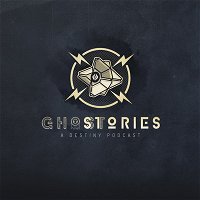 Previous
Episode 59: Once More, With Feeling
← See all 78 episodes of Ghost Stories, a Destiny Podcast