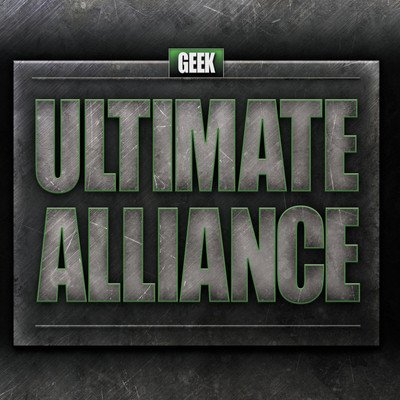 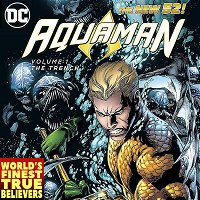 Aquaman The Trench Vol. 1 : Worlds' Finest True Believers 45
1 hour 12 minutes Posted Jan 18, 2021 at 6:37 am.
0:00
1:12:24
Download MP3
Show notes
In this episode, Chris welcomes comic book writer and author Frank Martin who just launched a
Kickstarter for his latest comic book “The Polar Paradox” (see link below) to discuss one of his
favorite comic book arcs, “Aquaman: The Trench” (Issues 1-6). Geoff Johns and Ivan Reis
relaunch Aquaman in “The New 52” by showing that he is not a “joke”, but an extremely
powerful hero that can stand toe to toe with anyone in the ocean AND on dry land. Aquaman
has renounced the throne of Atlantis—but the sea will not release Arthur Curry so easily. Now,
from a forgotten corner of the ocean emerges the Trench! A broken race of creatures that
should not exist, an unspeakable need driving them, the Trench will be the most talked-about
new characters in the DC Universe!

Frank on Twitter: @frankthewriter
The Polar Paradox on Kickstarter: https://bit.ly/3pSeh1Z
Frank’s Website: https://www.frankthewriter.com/
This podcast uses Spreaker for stats. Learn more on this podcast's About tab. 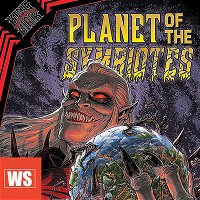 Previous
King in Black Planet of the Symbiotes, Immortal Hulk #42 & Thunderbolts & More! Marvel Comics Round Up