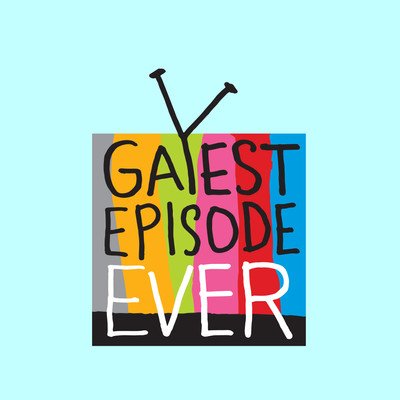 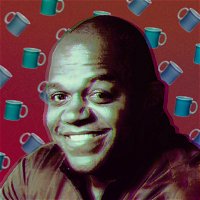 Looking at the various 90s-era Fox shows that focused on black characters, Roc was the one with the reputation for tackling social issues with the most gravitas. Early in the show’s run, Richard Roundtree — Shaft himself! — guested as the title character’s uncle, who comes bearing the news that 1) he’s gay; 2) he’s getting married; and 3) his beloved is a white man. To discuss the various layers of this Roc episode, Drew and Glen are joined by University of Iowa professor Dr. Alfred L. Martin Jr., whose field of study includes a focus on the depiction of gay black men on sitcoms. Alfred’s forthcoming book is titled The Generic Closet: Black Gayness and the Black-Cast Sitcom. Yes, we would love to interview him when his book comes out.

Read more about Alfred’s work on his faculty page.

We mention the episode of Golden Girls that was recently pulled from Hulu for its alleged use of blackface, and Alfred mentions the larger racist implications of that episode that were not discussed and may not be discussed as a result of being pulled. This week, Steven W. Thrasher wrote an excellent piece for Vulture on various moments on the show in which the central characters display racist attitudes and why the show’s fans are better off acknowledging these failings.

Lisa Simpson singing “God Bless the Child” on The Simpsons Sing the Blues.

The book Alfred brings up is Fade to Black and White: Interracial Images in Popular Culture, by Erica Chito Childs. It’s about the depiction of interracial couples on TV and in other media. And the book Drew brings up is Queering the Color Line, by Siobhan B. Somerville. It’s about the intersection of racial and queer identity.

Buy Gayest Episode Ever shirts, totes and more on our TeePublic page. Previous
Too Close for Comfort Does an Episode About Male Rape 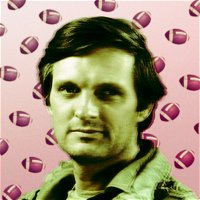