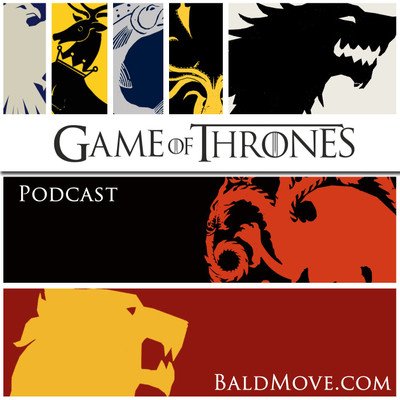 And now our (re)watch begins with “The North Remembers”, the season two premiere of HBO’s Game of Thrones series.  We’ll be working our way through the entire second season, the first half of the episode is entirely spoiler free for first time viewers, then we’ll have a mini-SpoiLore section after we play the end of pod theme music for people who are caught up on the books / show.  In this episode we’re appreciating Tyrion’s swagger, Sansa’s strength, Robb’s toughness, and Jon’s girlish good looks. We’ll have more every Tuesday over the next ten weeks, so settle in for a long trip down GoT memory lane!  See you next week!