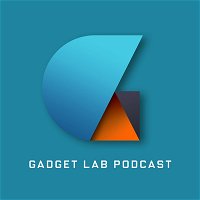 But that narrative in tech is evolving, Fake tells WIRED on this week’s Gadget Lab podcast, from one of ideation, optimism, and changing the world, to a stark reality in which technology can do as much harm as good. The cracks are showing, and suddenly, Fake says, “People are asking, ‘Whoa, what have we done? Is this what we really wanted to build?’” That line of questioning was the genesis for her own podcast, “Should This Exist?”, a WaitWhat original series made in partnership with Quartz.

Additional note: WIRED’s Gadget Lab team taped this podcast before news broke about a mass shooting in Christchurch, New Zealand, that was live-streamed on the internet. At the time of publication, at least 49 people were reported to have been killed. WIRED will continue to follow this story.

Recommendations: Caterina recommends Lost Time: Lectures on Proust in a Soviet Prison Camp. Arielle recommends the Death Clock extension for Chrome, which constantly reminds you of your mortality. Mike recommends Esther Perel’s podcast Where Should We Begin? Lauren recommends the new HBO documentary The Inventor: Out for Blood in Silicon Valley. 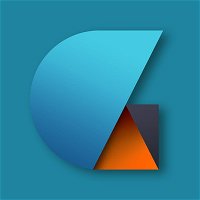 Previous
How to Quit Your Tech Job Next
Game On at Google
← See all 104 episodes of Gadget Lab: Weekly Tech News