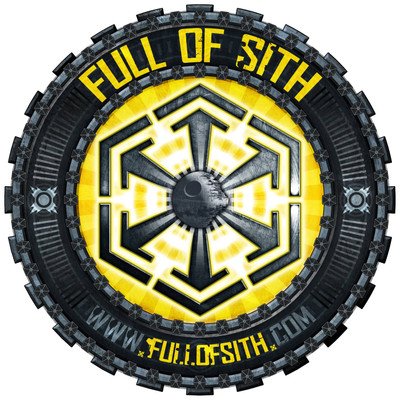 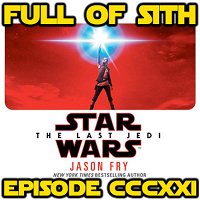 Star Wars novelist and all around Star Wars nerd Jason Fry joined Bryan, Holly, and Mike to discuss all things Star Wars. They spoke of his first experiences in Star Wars, his work in writing books, including the novelization of The Last Jedi, and how fan reaction played little part in its writing. They also meander around issues in the film and come to better understandings about. And, naturally, they spoke of the Servants of the Empire series and the genesis of the First Order.

If you haven’t already, join our new Facebook group and join in the discussions with us and other listeners at – http://facebook.com/groups/FullofSith

If you like the show, please leave us iTunes/Stitcher reviews and share us with your friends and family! We’d greatly appreciate it. Next
Episode CCCXXII: The Talented Tom Spina
← See all 476 episodes of Full Of Sith: Star Wars News, Discussions and Interviews