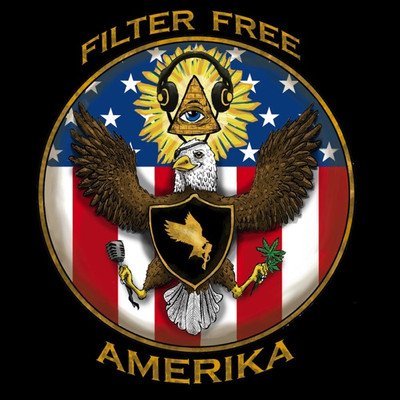 In this episode, Joey is joined by recovering heroin addict John Jewell. John tell his story of first becoming addicted to opioid pain killers and then rapidly turning to intravenous heroin use.

As John's life became focused on drugs, he also became homeless and part of his story story is detailing how he survived in the streets of the Twin Cities while being addicted.

Arrests, overdoses, recovery and relapse, John shares it all in the emotional and filterless look at addiction.