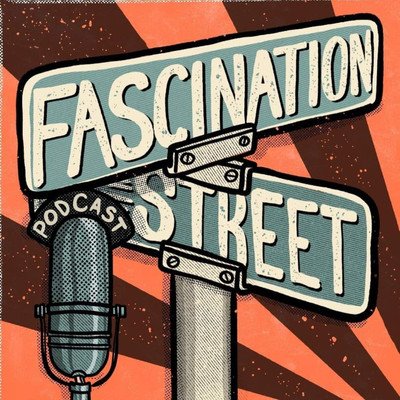 Kinky Friedman Pt.2 - Musician/ Activist/ Echo Hill Camp/ LEGEND
35 minutes Posted May 30, 2021 at 10:00 pm.
0:00
35:46
Download MP3
Show notes
Kinky Friedman Pt. 2
Take a walk with me down Fascination Street as I conclude my conversation with Texas Treasure Kinky Friedman. In this episode we start off by having a toast and a shot of bourbon! Then we launch into the wonderful things that Kinky and his sister are doing with their Echo Hill Ranch; which is reviving it as a Echo Hill Camp for children of Gold Star Families and children of First Responders. Kinky tells some more stories, tells a joke or two, lets me play my favorite song from his previous album (Resurrection); and the show concludes with The Kinkster playing (LIVE) one of the songs off of his upcoming album The Poet of Motel 6. What a LEGEND.
Follow Kinky on social media:
Twit: @FriedmanKinky
Insta: @KinkyFriedmanOfficial
FB: Kinky Friedman / Echo Hill Ranch (Official)
Website: KinkyFriedman.com
Donate to the camp: EchoHill.org
This podcast uses Spreaker for stats. Learn more on this podcast's About tab.