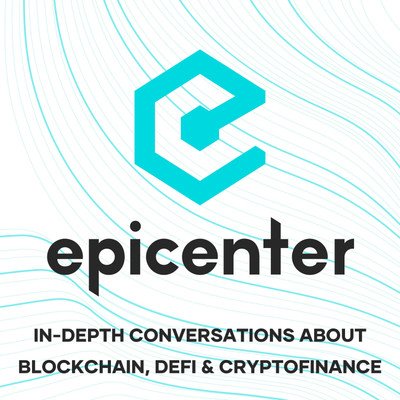 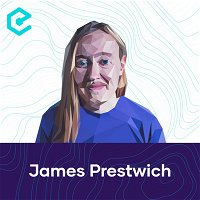 For this episode we’re joined by James Prestwich, CEO at Summa. Summa designs and implements cross-chain financial contracts and instruments such as swaps, options, futures, and auctions. Summa recently conducted a dutch auction spanning the Bitcoin and Ethereum blockchains: Ethereum NFTs were auctioned off trustlessly to bidders on the Bitcoin network. We also discuss Riemann, a framework for deploying transaction scripts to UTXO-based chains, as well as the advantages of the predictability of transactions in UTXO-based chains and how to bring some of those advantages to Ethereum smart contracts.

Thank you to our sponsors for their support:

This episode is hosted by Friederike Ernst and Sunny Aggarwal. Show notes and listening options: epicenter.tv/265 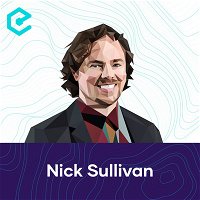 Next
David Andolfatto: The Impact of Central Bank Digital Currencies on the Banking Sector
← See all 402 episodes of Epicenter - Learn about Crypto, Blockchain, Ethereum, Bitcoin and Distributed Technologies