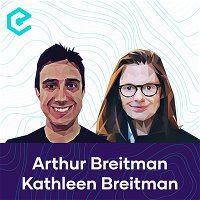 The Tezos whitepaper, published in 2014, anticipated several areas that would become major issues for blockchain networks. Especially around governance and smart contract security, Tezos proposed original solutions. The project later went on to raise $232m in the biggest token sale at the time. Recently, the Tezos network launched as the first of a wave of innovative next-generation blockchain networks.

We were joined by Tezos co-founders Arthur and Kathleen Breitman to discuss the history of the project, how the network functions today and how it could develop going forward.

Thank you to our sponsors for their support: 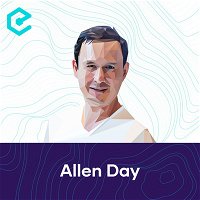 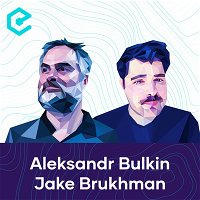