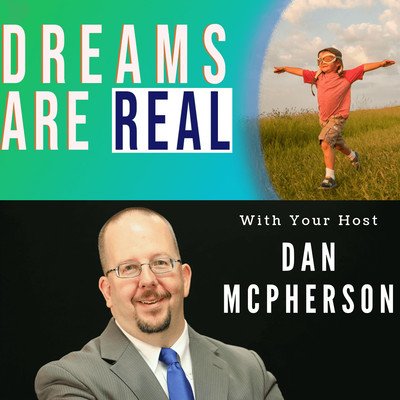 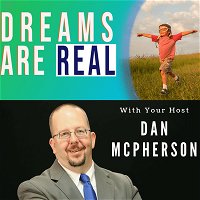 Movie star is often the first and last line of a bio, but Loren Avedon is so much more than that. In addition to being a 9th Degree Black Belt and Grand Master in both TaeKwonDo and HapKiDo, an Emmy Award Winning Stunt Man with 100s of TV credits, and having 40+ years’ experience in front of and behind a camera, Loren is a passionate father whose proudest moment is his daughter’s birth; a strong leader and deep thinker who loves to say yes, show, up and do the work; and a community warrior with a heart to help.

Loren began his acting career at the age of 5 as the milk-mustached kid in many “Carnation Milk” commercials, and got his SAG card as a Pepsi/Slice Black Belt for their ad campaign.  Although he continued to appear in numerous commercials and successfully dabbled in modeling, his energies eventually turned toward a career in film.  Loren studied the Stanislavsky Meisner technique of acting “being it coming from the character’s point of view”, cold reading, scene study, characterization, emotional memory, inner monologue, personalization and substitution, and specifically acting for film and television.

He received his first big “break” while working out in a Los Angeles Karate school.  Producer Roy Horan was canvassing the town in search of a replacement for Jean-Claude Van Damme and the lead actor in the film.  For the film Horan was producing “No Retreat, No Surrender II, Raging Thunder” the lead called for a young man, over six feet tall who could act while also being a world-class martial artist.  Because of his dashing-good looks, charm, and excellent kicks and martial arts fighting skills, Horan decided to give Loren an audition.  The role was for an All-American boy with a Bruce Lee/Rambo side.  Loren beat out the more than 75 actors who auditioned and one week later he was signed to a 3 picture deal with Seasonal Films. The film was released in 2500 theaters across the United States and launched Loren’s career as a movie star.

Reaching the apex of a 9th degree Black Belt and Grand Master in TaeKwonDo and HapKiDo. Loren feels one of his greatest accomplishments is his Emmy Award as a “Stuntman”. Not many are aware that Loren worked as a stunt man, and fight choreographer in 100’s of episodes of TV shows, enabling him to be a Single Father and take care of his Mother until her passing in 2014.

Now Loren looks to make a difference again as a Martial Artist, Actor, Producer, Writer and Action Director.  His more than 40 years in all aspects of the “film” business both in front of and behind the camera makes Loren uniquely experienced in the industry.  Loren’s mission is to serve and create as the generations of his family have before him.

Loren’s other passions are Children’s Programs, and the needs of the charities he is devoted to: UNHCR, UNICEF, SAVE THE CHILDREN & most recently SAVE A WARRIOR, an emersion program that helps Veteran’s with PTS cleans their psyche as more than 200 are diagnosed every day with PTS, and more than 20 Veterans commit suicide every day.

Loren comes from a long line of warriors, and service members.  Loren is dedicated to using his fame to change the world as his family before him has, while still remaining humble.

The Nature and Destiny of Man- https://amzn.to/2uoma82

Dan McPherson, International Speaker, Business and Personal Development Coach, and CEO of Leaders Must Lead, is on a mission to help Creatives and Entrepreneurs create and grow profit and understand that Dreams ARE Real. With more than 25 years’ experience in corporate roles leading teams of up to 2000 and responsible for more than $150M in revenue, Dan is a recognized expert in leadership, sales, and business strategy.

Through his Leaders Must Learn Mastermind, Dreams ARE Real Podcast, Foundations of Success Training, and powerful 1-1 coaching, Dan helps hundreds of entrepreneurs around the world from musicians and artists to chiropractors, coaches, retailers, and beyond experience success and accomplish their goals.

To learn more about Dan or to follow him on Social Media, you can find him on:

Thanks for listening! Thanks so much for listening to my podcast! If you enjoyed this episode and think that others could benefit from listening, please share it using the social media buttons on this page.

Do you have some feedback or questions about this episode? Leave a note in the comment section below!

Leave us an iTunes review Ratings and reviews from our listeners are extremely valuable to me and greatly appreciated. They help my podcast rank higher on iTunes, which exposes the show to more awesome listeners like you. If you have a minute, please leave an honest review on iTunes.

Next
Ep 22: Mayor of Ypsilanti, Michigan, Beth Bashert is a passionate force for Creatives and her Community
← See all 124 episodes of Dreams ARE Real