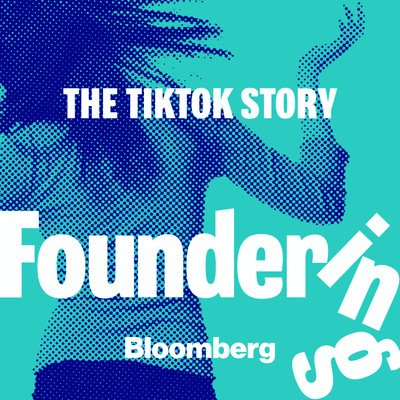 TikTok emerged as the defining app of a generation: a cultural tastemaker, a musical hitmaker and a launchpad for a new breed of celebrity. But as the app reached over 2 billion downloads, TikTok became a victim of its own success, attracting sharp scrutiny from the world’s two most powerful countries. In this season of Foundering, Bloomberg Technology reporter Shelly Banjo tracks the rise of TikTok by taking listeners inside the mysterious Chinese mega-startup behind the phenomenon and the political hysteria that followed. 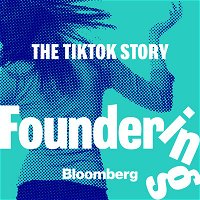 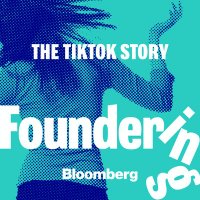 Next
Season 2, Episode 1, An Epiphany on a Train
← See all 156 episodes of Foundering