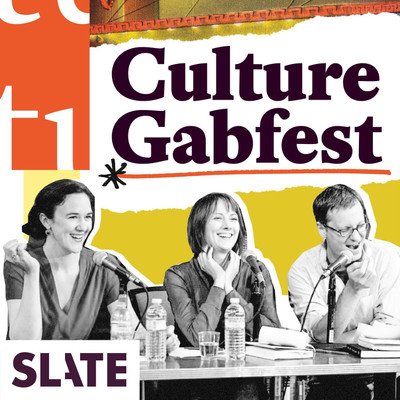 This week Stephen, Dana, and Julia talk about the National Geographic miniseries, City So Real, about the 2019 mayoral race in Chicago and the social and political issues that fueled it. Then New York Times writer Charlie Warzel joins the show to discuss conservative media outlets like Newsmax and OANN and the alternate reality of news that Trump supporters reside in. After that, the hosts talk about New Yorker writer Lawrence Wright's comprehensive article, The Plague Year, about the way U.S. officials have reacted to the pandemic.

In Slate Plus, the hosts reply to a listener who wants to know how they distinguish between works of art that are "entertaining" and ones that are "good" and whether making that distinction makes them snobs.

Slate Plus members get a bonus segment in each episode of the Culture Gabfest and access to exclusive shows like Dana Stevens’ classic movies podcast Flashback. Sign up now to listen and support our work.

Next
Sound of Marvel
← See all 303 episodes of Culture Gabfest