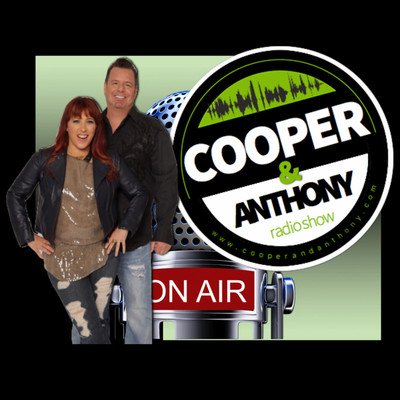 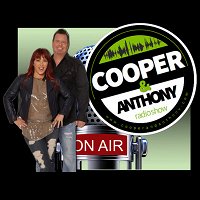 A gunman is facing two counts of attempted murder for the shooting of two bystanders outside Peter Luger Steakhouse in Brooklyn following a dispute that started inside the restaurant, police said.

Authorities were notified of the shooting just before 10 p.m. Thursday, the FDNY said, with reports of a gunshot wound near the corner of Broadway and Driggs in Greenpoint. The fight was believed to have started inside the steakhouse, where a large group of 11 people were eating, and two men started arguing, police said.  More at www.CooperandAnthony.com, and watch us nightly at 7pm EST https://www.twitch.tv/cooperandanthony