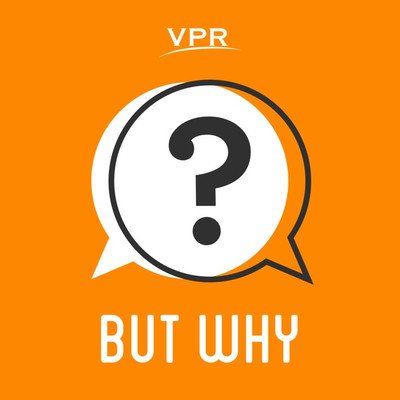 But Why: A Podcast for Curious Kids
Vermont Public Radio
Episodes
About
Reviews
Charts
Promote 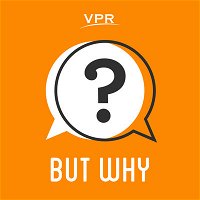 In the United States, where But Why is based, we have a big election coming up. Election Day is officially on November 3rd. But more Americans than usual are voting in advance this year, sometimes in person at their town hall or city office. And sometimes by mailing in their ballot-that's the piece of paper where they mark down who they want to vote for. People in lots of states are voting for their governors, who help run their states, or their Congresspeople, who work in Washington to help run the country.

But the position that's getting the most attention is the election for who will be president for the next four years. We learn about voting and elections with Erin Geiger Smith, reporter and author of Thank You For Voting and Thank You For Voting Young Readers' Edition.  Also: how does the government work? Why haven't we had girl presidents before? Why are Democrats called Democrats? Why are Republicans called Republicans?

Who Invented The President?

Who Makes The Laws?

Previous
Why Are Some Animals Pets And Others Are Lunch?

Next
Why Are Whales So Big?
← See all 148 episodes of But Why: A Podcast for Curious Kids