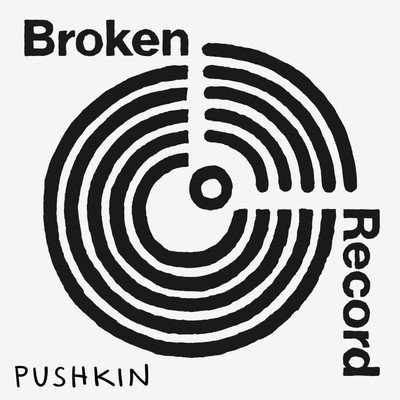 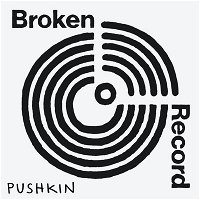 Nilüfer Yanya is a 27-year-old singer/songwriter from West London. After several years of hitting small stages with her guitar, Nilüfer broke through in 2016 with a series of soulful, indie-pop EPs and singles. Justin Richmond spoke with Nilüfer in April, just after her performance at Coachella, about the release of her second album, PAINLESS. The album’s tracks are laden with electronic drums and raucous guitar. They play like a diary entry, wrenched with heartbreak, loss, and hope.

On today’s episode Nilüfer talks about the collaborative songwriting process she has with her producer, Will Archer and friend, saxophonist, Jazzi Bobbi. She also recalls how she wrote her first songs as a 10-year-old, and how she always dreamed of being a guitarist in a band, rather than a solo act.

Hear a playlist of all of our favorite Nilüfer Yanya songs HERE.