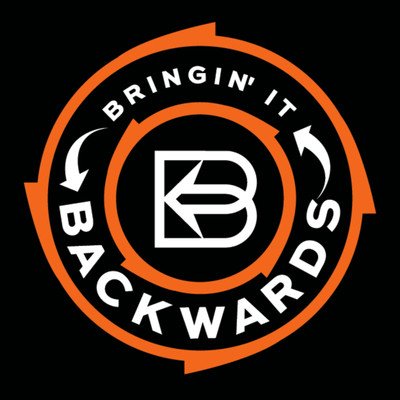 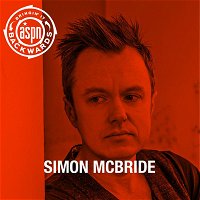 Together with American Songwriter and Sean Ulbs of The Eiffels, we had the pleasure of interviewing Simon McBride over Zoom video! Simon is a highly-gifted guitar player, singer, songwriter, and a band leader. Simon talks about growing up in Northern Ireland, playing 30 shows in 35 days, and his new single ‘Dead in the water’

The Irishman they are calling the rightful heir to Rory Gallagher and Gary Moore is set to make waves across Europe.

With his band of fellow Irishmen Marty McCloskey (drums) and Dave Marks (bass) Simon delivers his own distinctive songs (“Hugely accomplished” MOJO) along with crowd-pleasers from the likes of Hendrix and Free.

His guitar skills (“Among the best blues-rock players anywhere in the world” GUITARIST) have made him a go-to guitarist on the British Blues-rock scene, admired among professionals, followed by enthusiasts, and endorsed by some of the biggest brands on the guitar scene. He is a long time endorsee of PRS Guitars and a personal pick of Paul Reed Smith.

Former Young Guitarist of The Year and now fully-fledged blues-rock virtuoso, Irishman McBride Is at the start of what many industry pundits are predicting will be a glittering career. He has toured with Joe Satriani and opened in the

UK and Ireland for Jeff Beck, Joe Bonamassa, and US slide maestro and Grammy nominee Derek Trucks.
A few months after his sixteenth birthday Simon was recruited by the Belfast-based pioneering metal band Sweet Savage, who reformed in 1994 without their founding guitarist, Vivian Campbell (Dio, Def Leppard), whom Simon replaced. Simon toured with the band and recorded two albums, Killing Time 1996 and Rune 1998.

Then, after six years touring with fellow Irishman Andrew Strong, who made his name in the 1991 cult film The Commitments, Simon came off the road to pursue the idea of a solo career. 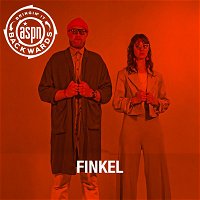 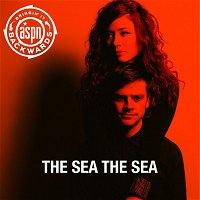