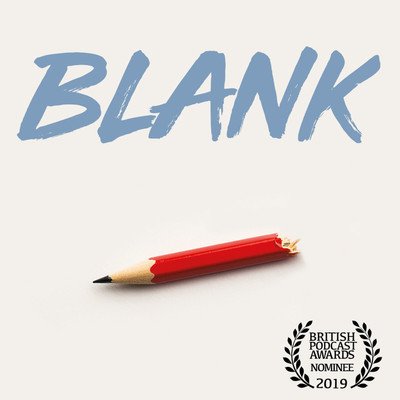 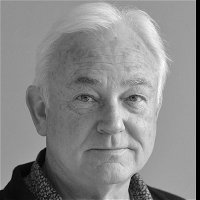 Mike Fenton Stevens is an actor, comedian and podcaster. He is best known for being a founder member of The Hee Bee Gee Bees and the voice behind the Spitting Image 1986 number 1 hit "The Chicken Song". He was a prominent member in the birth of the alternative comedy scene in England in the 180s and also starred in KYTV, its Radio 4 predecessor, Radio Active and Benidorm as Sir Henry since Series 4 which was first broadcast in 2011, and as an anchor on 3rd & Bird on CBeebies.

Mike chats to Jim and Giles about his established career, how he dealt with blank moments and plenty more in between. 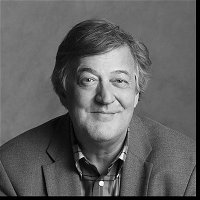