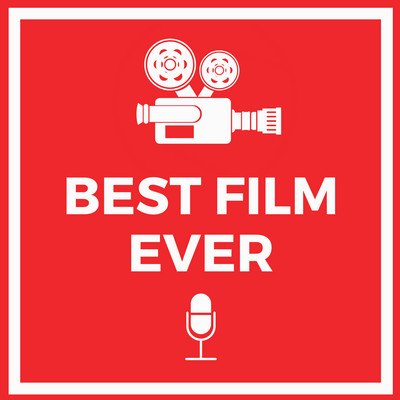 Podcasters… Assemble!  We were remarkably good and held off on any Marvel content for over half a year.  So now we’re breaking the seal and giving our full attention to the film that started it all in back in 2008 with Jon Favreau’s Iron Man .  Join your favourite transatlantic film review crew – Ian, Liam, Ellie, and Georgia – as we head to Burger King in our Audi in search of a classic American Cheeseburger.  It's a gamechanger of a 28th episode as we discuss: 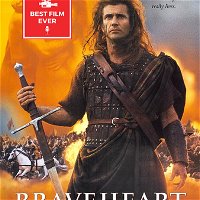 Next
See It Or Skip It? - Bill and Ted Face The Music
← See all 69 episodes of Best Film Ever