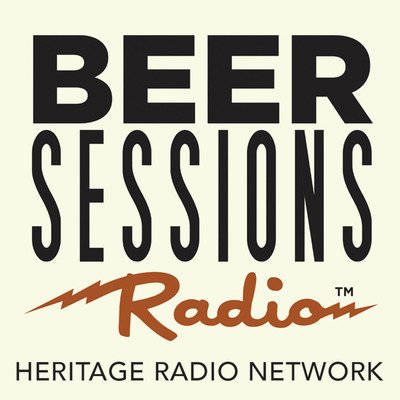 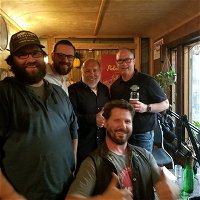 Jimmy checks in on the future of beer in the state of New York with Paul Leone of the New York State Brewers Association, Stefan Fleming of Empire State Development, and Jason Sahler of Brooklyn’s Strong Rope Brewery. They talk about the challenges and benefits of owning a brewery in New York City, how fast the industry has grown in recent decades, the long-term outlook for craft in New York, and how New York’s beer fans compare to other states’. Next
Episode 480: An Oregon Story
← See all 577 episodes of Beer Sessions Radio (TM)