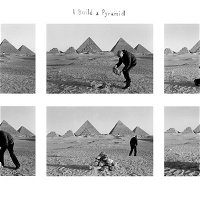 Our conversation on this week’s episode of the B&H Photography Podcast is with the fabulous and innovative Duane Michals. Of the many comments he made about his photography practice, a practice that has been commercially and artistically successful for almost sixty years, one that stood out was his aside that “photography has failed [him] as an art form.” The comment comes late in our conversation but refers to the idea that his goal of pure expression is not accommodated by photography alone, he needs to turn to sequential narrative, to writing on photo prints, even to painting on photos to get to the expression that he wants to convey.

For anyone looking for how-tos or technique tips, you’ve come to the wrong episode, but to light the path to a true artistic self-expression, Michals’ words hold much promise. We spoke with him about a range of subjects, from how a constant curiosity combined with good work habits fueled his work and success. We talk about his working-class upbringing, his youthful adventures to Texas and later, to the U.S.S.R. during the Cold War, where he first took photos in earnest. About specific images, we asked about his “Death Comes to an Old Lady,” and he also related a story about photographing Warren Beatty in a New York hotel room. We even spoke about Canon cameras and the references he draws upon for his work, from Walt Whitman and William Blake to Pierre Bonnard and Robert Frank, but mostly we discuss his creative instincts and process, which seem to start and end with the idea, “if you already know what you’re going to do, then you’re not being creative.” Join us for this insightful conversation with a true photographic innovator. 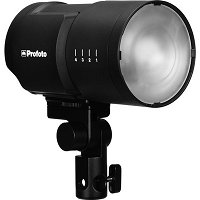