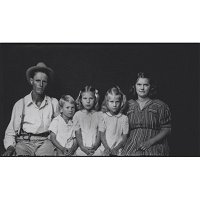 On this week’s episode of the B&H Photography Podcast, we welcome back to the program intellectual property attorney David Deal to discuss issues regarding copyright infringement, particularly as they involve three high-profile cases in which he is involved.

Deal spoke with us last year about a case he had just litigated, Brammer vs Violent Hues Productions, in which he successfully argued to reverse a lower court’s decision, thus protecting his client’s photograph from copyright infringement. While it was a relatively small case, the decision carried positive ramifications for photographers and should stand as precedent going forward. Deal provides a summary of why that case is so important to photographers. He also brings us up to speed on a high-profile case in which he represents many possible heirs to the copyright of Vivian Maier’s photo catalogue.

On the second half of our show, we will speak with Deal about the current case in which he is involved, regarding the estate of noted rural portrait photographer Mike Disfarmer (1884–1959). This conversation will serve as an introduction to a serial segment we will record with David Deal over the coming months about the Disfarmer images.  Disfarmer’s work is well known and sought after in the art world, but the question remains as to who are the rightful heirs of his work and whether they have been properly compensated. Because his images have been reproduced and sold for many years by various vendors, the case is complicated, and Deal walks us through the issues surrounding this fascinating photographer and case, which involves heroes and villains from small-town Arkansas to big-city New York. Keep your eyes (and ears) open for the future segments of this series as Deal and his team work through the many layers of research and legal briefs, hopefully to sort out the legal entanglements and set the record straight. 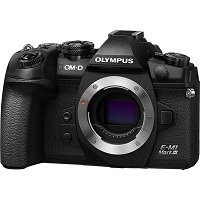