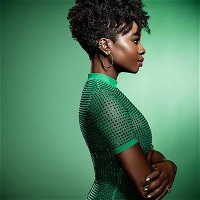 Today, we welcome portrait photographer Mark Mann to the B&H Photography Podcast, and as Allan notes at the top of the show, if you name a celebrity or famous politician, Mann has probably photographed them. His body of work is incredible. As an example, in 2014, he was tapped by Esquire to photograph eighty boys and men, from age one to eighty, for its 80th anniversary issue. That “who’s-who” list alone would make a career, and it was just one year for Mann.

Over the course of this engaging conversation, we touch on many topics from interaction with subjects, to gear choices (Leica medium format S and full-frame SL systems), to retouching, to shooting with or without a tripod. We also dig into his early career, when he assisted legends like Nick Knight and Miles Aldridge and what he calls the “slow grind” of years of freelance work. While Mann is known for tight-cropped, high-resolution portraits, we also discuss his motion and After Effects work, how he “grounds” himself by occasionally shooting with a Graflex and antique lenses and, of course, the development of his signature lighting techniques.

Also joining us is Cory Rice, who photographed Mann as part of the What is Photography? portrait series and asks pertinent questions on portraiture. Our conversation is loaded with belly laughs as Mann recounts his portrait sessions with Bill Murray, Jennifer Aniston, Robin Williams, President Obama, and others. Join us for this enjoyable and informative episode and don’t forget to join the B&H Photography Facebook group. 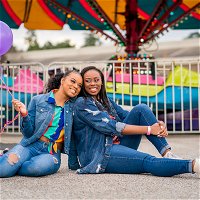