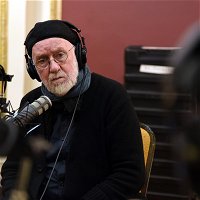 At the B&H Depth of Field Wedding and Portrait Conference, being held this week in New York, we were fortunate to sit down with a straight-up legend—Albert Watson. It would be hard to overstate his accomplishments as a photographer, and his ability to master a range of photographic genres—from fashion and advertising to still life, fine art, and reportage—is uncanny. He has shot more than 100 Vogue covers, 40 covers for Rolling Stone, created iconic images of Steve Jobs, Mick Jagger, Alfred Hitchcock, David Bowie, a nude Kate Moss on her 19th birthday, and a properly clothed Queen Elizabeth, who later bestowed upon Watson an Order of the British Empire (OBE) for “services to photography.”

On this week’s episode of the B&H Photography Podcast, we present our conversation with Watson, which also serves as an intro to future episodes, which will present a sampling of conversations we held with other wonderful wedding and portrait photographers at the Depth of Field Conference. Join us for this inspiring conversation and subscribe on Apple Podcast, Google Podcast, Overcast and Stitcher for all upcoming episodes. 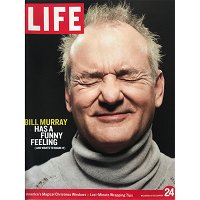 Previous
The Life and Death and Life of LIFE Magazine 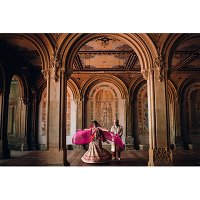