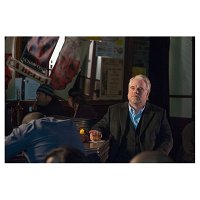 When you think of an image from your favorite movie, what comes to mind? Is it a well-edited sequence, a dramatic crescendo, or perhaps simply a static photo, maybe even the poster art itself? If it is a static image, chances are it’s a photo taken by an on-set “still” photographer. On today’s episode of the B&H Photography Podcast, we discuss this craft with two photographers who make their living as still photographers, working on location and in-studio on television and film productions alongside the camera assistants, boom operators, grips, DPs and myriad crew members, who make the movie magic.

Joining us are JoJo Whilden, a fine art and still photographer who has worked on numerous films, including Silver Linings Playbook and The Fighter and television series such as Orange Is the New Black, and Homeland. Her clients include HBO, Netflix, CBS, Sony, and Killer Films. She is the 2018 recipient of The Society of Camera Operators Lifetime Achievement Award in Still Photography. Also joining us in the studio is David Giesbrecht, an editorial and still photographer with credits on The House of Cards, The Blacklist, Mr. Robot, Jessica Jones, and many other shows and films.

We speak with Giesbrecht and Whilden about the specific photography skills required on-set, the working relationship within a film crew, their gear setup, and the changes that the profession has seen with the onset of digital streaming, cell phones, mirrorless cameras, social media, and the growth of the episodic television series. This is a very informative episode about a craft that is often overlooked and misunderstood.

For more info on the products mentioned in this episode:

Photograph by JoJo Whilden, from the film "A Late Quartet" 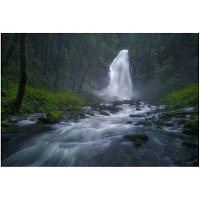 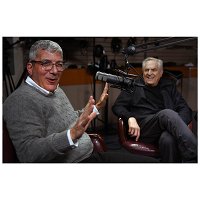 Next
Jay Maisel, Stephen Wilkes and the Documentary, "Jay Myself"
← See all 253 episodes of B&H Photography Podcast