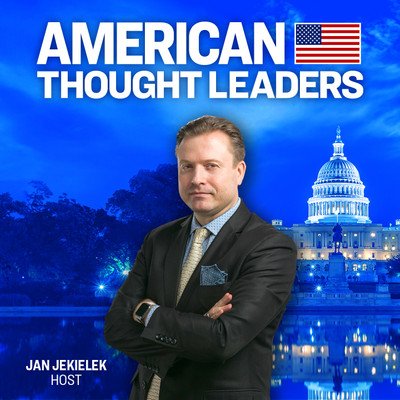 In this episode, we sit down with Amanda Milius, director of the documentary film “The Plot Against the President.” It details how the U.S. intelligence community surveilled the Trump campaign on the basis of fabricated allegations and worked with corporate media to propagate a false narrative of “Russia-collusion.” The film makes the case this was all part of an operation to bring down the President of the United States. This is American Thought Leaders 🇺🇸, and I’m Jan Jekielek.